Cebu is one of the areas in the country with the highest cases of Covid-19. It has undergone a lot of government-mandated adjustments in their effort to ‘flatten the curve’. Here are the latest updates in Cebu.

No physical activities during Sinulog 2021

Physical activities for Sinulog 2021 including Fiesta Señor and Sinulog Grand Parade have been cancelled to prevent another surge of Cebu COVID-19 cases. 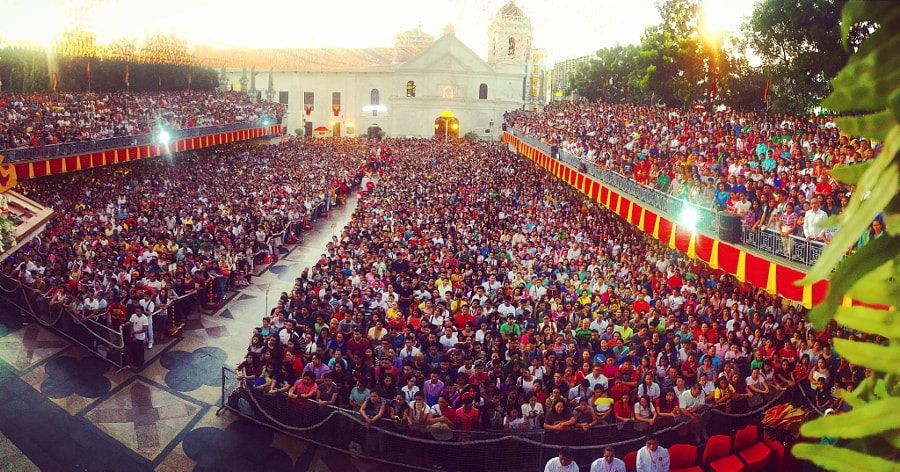 Fiesta Señor, a week-long celebration in honor of the Señor. Sto. Niño, will now be ceasing physical masses at the Pilgrim Center of the Basilica Minore del Sto. Niño de Cebu. The Novena Mass, which started on January 8, has resumed virtually since the 12th. The Basilica’s Augustinian friars made this announcement following the DOH-7 officials’ projection of a steady rise of Covid-19 cases post-Sinulog since the basilica averages 1,000 churchgoers daily.

The Sinulog Grand Parade, which was downgraded to a virtual dance showdown, is also cancelled for the same reason. All 21 contingents instantly ceased rehearsals as per the city government’s orders after organizers decided to call off the event.

Vice Mayor Mike Rama, head of Sinulog 2021 preparations committee, said that they are rescheduling some events to April to coincide with the country’s 500th year of Christianity.

According to the data from the Department of Health (DOH-7), Cebu City logged double-digits following the holiday celebrations. From 101 cases pre-Christmas, the city now has 331 active cases, 225 of them recorded from January 1-9. Total tally of infections is 11,081, with 10,058 recoveries and 693 deaths.

This spike is a clear indication that the public is not yet ready for the new normal, according to City Councilor Joel Garganera, chief of the city’s Emergency Operations Center (EOC). Strict enforcement of quarantine passes in all areas and establishments, uncompromising curfews, checkpoint revival, and arrests of health protocol violators shall be expected. The city, which is currently under MGCQ until January 31, might also be placed once more under GCQ despite the dissuasion of some business groups. 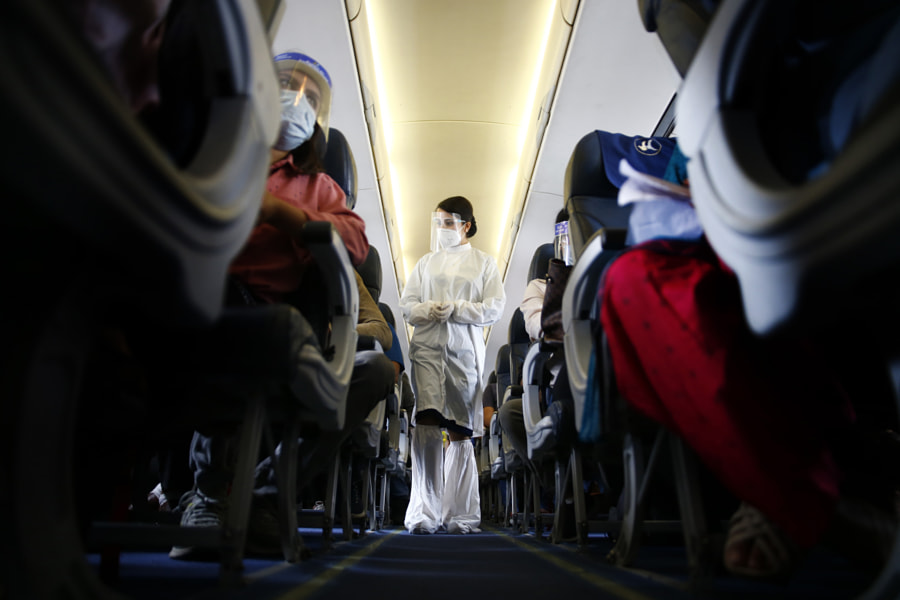 The tourism industry’s growth is anticipated to be thwarted again after the discovery of a new Covid-19 variant in the UK and South Africa. The Inter Agency Task Force for the Management of Emerging Infectious Diseases are reinforcing health protocols following the memorandum issued by the Executive Secretary requiring all Filipinos arriving in flights from flagged countries to undergo an RT-PCR swab test and subject themselves to a 14-day quarantine. Accommodation establishments operating as isolation facilities are also mandated to ensure guests are billeted in their respective properties.

The flagged countries are:

Sixteen travellers from nine of the flagged countries that arrived at the Mactan-Cebu International Airport on January 5 are currently being monitored by the Lapu-lapu City government. They are quarantined at the city’s isolation facility at Barangay Gun-ob. The MCIA is no longer opening the port for non-Filipino passengers from these flagged countries.

A Timeline of the December 2020 Mai Pages-Plantation Bay Incident