Cebu is one of the areas in the country with the highest cases of Covid-19. It has undergone a lot of government-mandated adjustments in its effort to ‘flatten the curve’. Here are the latest updates in Cebu. 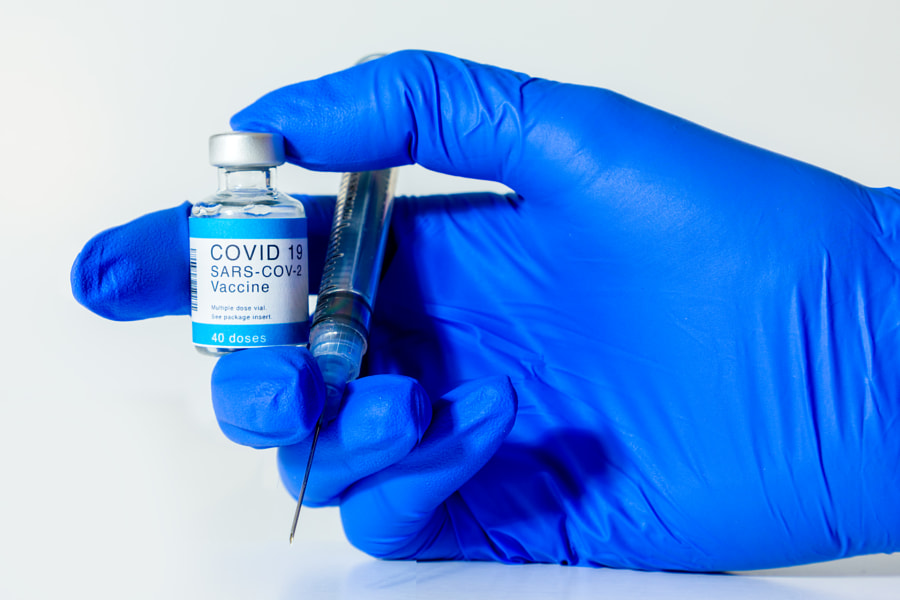 60 million Filipinos will be given vaccines worth Php73.2 billion by the Philippine government. We can expect to be given 600,000 units of  Sinovac, the Chinese-made vaccine from the Sinopharm company on February 23, which is already approved by the Food and Drug Administration. Meanwhile, the western ones like Pfizer, BioNTech, and AstroZeneca can be expected to arrive at a later time.

For Cebu City residents, Mayor Edgardo Labella secured Php400 million from the city funds to acquire the vaccines which will be administered in 10 clustered areas.

Although the city government had already decided to buy Sinovac, Mayor Labella said that they also intend to purchase Pfizer and Moderna vaccines because some residents are not confident with Sinovac due to its low efficacy rate.

As of this writing, there are 2,917 active cases in Cebu, and mortality number is up to 712.There has been an upward trend in positive Covid-19 cases since after the holidays.

There are now only two barangays left with no reported cases. These are Barangays Paril and Tagbao, both of which are mountain barangays.

Cebu City has learned from its mistake during the early days of the pandemic to not have infected people self-quarantine themselves in their respective homes. Compromised individuals are currently being isolated in barangay isolation centers and in the IEC Field Center and Cebu City Quarantine Center.

According to the recent contact tracing reports, the source of most active cases are workplaces and karenderya or eateries. While the business establishments themselves may be compliant with the health protocols, the employees and the customers convening in common areas may not, and as a result can unwittingly contract the virus.

The public is being asked again to not be negligent with the imposed health guidelines.

A new strain of Covid-19 which is discovered to be more contagious has reached the shores of our country. Called the B.1.1.7 variant, 44 infections are said to be connected to this more infectious strain.

The infected individual from Cebu who was part of the batch whose sequence was sampled by the Philippine Genome center was initially reported to be infected with the B.1.1.7 variant, but the claims were retracted days after.

Cebu City will remain under modified general community quarantine (MGCQ), the most relaxed level of quarantine, in the foreseeable future.

This, despite the spike of cases as of late, and the advice of OCTA, a leading research group in the country, to impose stricter protocols to prevent another outbreak as bad as the one we had middle of 2020.

OCTA said that Cebu is once again the epicenter of the virus with an average of 165 cases a day, followed by Quezon City at 81. There is a threat of the possible presence of the B.1.1.7 variant that originated in the UK in Cebu and other metro hubs in the country, and LGUs should act quicker to prevent the spread of this more contagious strain.

Mayor Labella said that the spike in cases can be attributed to massive testing of workers who are just returning to work and the more aggressive contract tracing. He also said that since the hospital capacity in major medical centers is still at a 41 percent average and that 90 percent of the active infections are asymptomatic, there is no need to escalate the quarantine status of the city.

He did, however, reissue the city-wide liquor ban to help mitigate the situation.

No Sinulog after 41 years